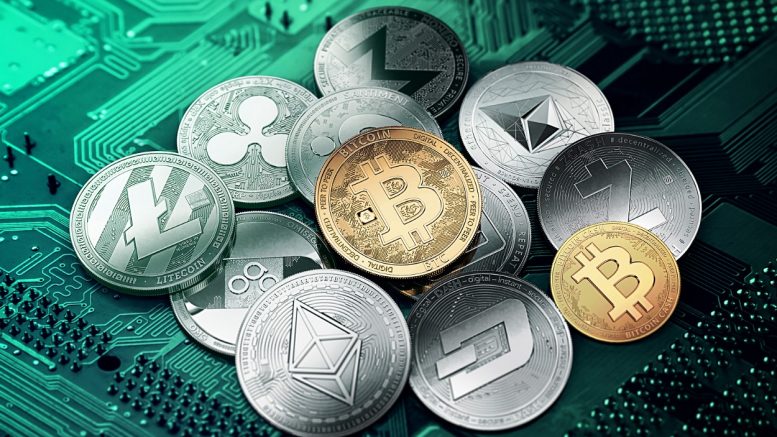 A cryptocurrency is a digital currency created and stored electronically in blockchains.
It uses encryption techniques to control creation of monetary units and to verify the transfer of funds. Hence it is very secure.
It has no physical form and is not redeemable in another commodity like gold.
Its supply is not determined by any central bank or authority and the network is completely decentralized. Cryptocurrencies are classified as a subset of digital currencies and are also classified as a subset of alternative currencies and virtual currencies. 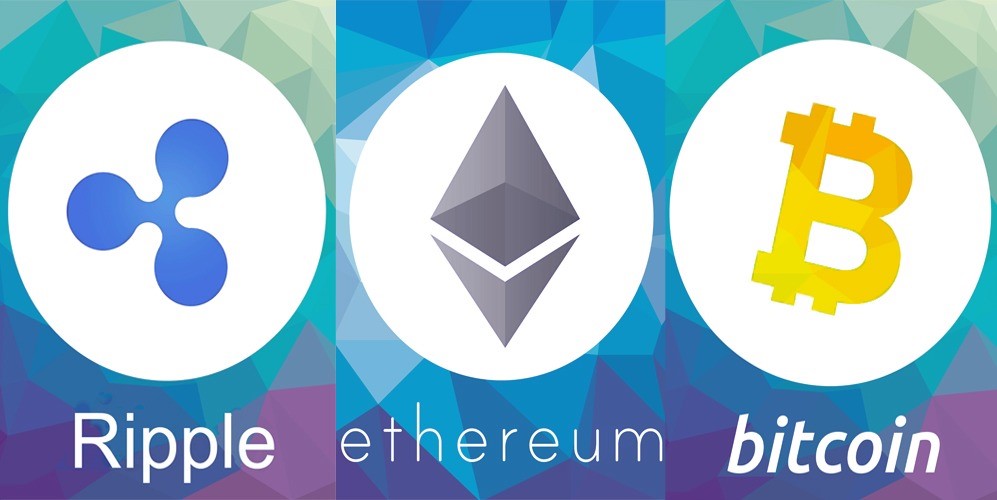 As of September 2017, over a thousand cryptocurrency specifications exist; most are similar to and derived from the first fully implemented decentralized cryptocurrency, bitcoin. Within cryptocurrency systems the safety, integrity and balance of ledgers is maintained by a community of mutually distrustful parties referred to as miners: members of the general public using their computers to help validate and timestamp transactions, adding them to the ledger in accordance with a particular timestamping scheme. Miners have a financial incentive to maintain the security of a cryptocurrency ledger.

When and Who invented Cryptocurrency?

A currency system based on a reusable proof of work was later created by Hal Finney who followed the work of Dai and Szabo. The first decentralized cryptocurrency, bitcoin, was created in 2009 by pseudonymous developer Satoshi Nakamoto.

Something around three years ago a Bitcoin was worth $300, this week (January 2018) Bitcoin was traded around $16,700. Over the last five years, the total value of all bitcoin (i.e., “market capitalization”) has grown from less than $1 billion to over $262 billion with daily notional turnover on December 8, 2017 exceeding $21 billion. The total value of all cryptocurrency tokens outstanding now (January 2018) approximately $423.7 billion. But this is not only about the value of Bitcoin and other that has gained in the last few years, but also the excitement about the technologies they have introduced to world of technology. We are on the verge of perhaps one of the biggest transformation in the financial industry.

Let’s get to the point, you might have heard about Bitcoin and how interesting it is for people in and out of technology, but Bitcoin is not alone. There are many other cryptocurrencies which each use a different technology and they have different approaches to trading using digital currency. We understand your wondering, therefore we wrote this post describing probably the most popular cryptocurrencies out there today and to pinpoint their special characteristics that they have.

Lets start with Bitcoin. The first cryptocurrency to emerge was Bitcoin (BTC), it is based on the SHA-256 algorithm. This digital commodity was conceptualized at a whitepaper written in 2009 by a pseudonymous writer who went by the name Satoshi Nakamoto. Over the span Bitcoin’s first four decades, the market cost of one Bitcoin has shrunk from under $0.01USD to over $250USD. The highly volatile cost has generated Bitcoin an attractive investment choice for dealers trying to profit from market speculation, while at the exact same time the industry volatility has made long term investors and daily users hesitant to participate for lengthy amounts of time.

A single Bitcoin can be spent at fractional increments that Can be as small as 0.00000001 BTC per transaction. The smallest increment of a Bitcoin is popularly known as a Satoshi, called after the original whitepaper author. The protocol allows for incremental trades in the event the value of BTC to rises to the point at which micro trades will become common place. The gain in the value of BTC is expected because there’s a limitation to the whole amount of Bitcoin will ever be created. When the Bitcoin blockchain is finished, users can simply circulate the coin that still exists on the community.

Bitcoin is currently the most reliable of all Cryptocurrencies, as it is the oldest, and has become the topic of mainstream media coverage because of rapid market changes and also an innovative technical concept. In the time of writing, Bitcoin could be interpreted as being the ‘gold standard’ of cryptocurrency since all alternate cryptocurrency market costs are matched into the price of BTC.

Litecoin (LTC) makes use of the Scrypt encryption algorithm, as opposed to SHA-256. One of the goals of Litecoin would be to have transactions confirm at a faster speed compared to Bitcoin network, as well as make use of an algorithm that has been resistant to accelerated hardware mining technologies like ASIC.

Platform that enables smart contracts and distributed applications (DApps) to be built and operate with no downtime, fraud, interference or control from a third party. Throughout 2014, Ethereum had established a pre-sale for ether that had obtained an overwhelming response. The applications on Ethereum are conducted on its own platform-specific cryptographic token, Ether. Ether is similar to a vehicle for moving around on the Ethereum system, and is sought by mostly developers seeking to develop and operate programs inside Ethereum. According to Ethereum, it can be employed to “codify, decentralize, trade and secure just about anything.” Following the attack on the DAO in 2016, Ethereum was split into Ethereum (ETH) and also Ethereum Classic (ETC). Ethereum (ETH) has a market capitalization of $4.46 billion, second after Bitcoin among all cryptocurrencies.

A decentralized and open-source cryptocurrency launched in the second part of 2016, and it really looks promising. In case Bitcoin is like http for money, Zcash is https, this is how  Zcash defines itself. Zcash offers privacy and discerning transparency of trades. Thus, like https, Zcash claims to give extra privacy or security where all transactions are recorded and printed within a blockchain, but details such as the sender, recipient, and amount stay private. Zcash offers its users the option of ‘shielded’ transactions, which allow for content to be encrypted using advanced cryptographic procedure or zero-knowledge proof structure called a zk-SNARK developed by its team.

Dash (originally known as Darkcoin) is a more secretive variant of Bitcoin. Dash offers more anonymity as it functions on a decentralized mastercode system which produces transactions almost untraceably. Launched in January 2014, Dash experienced a growing fan after in a brief span of time. This cryptocurrency was made and manufactured by Evan Duffield and could be mined using a CPU or GPU. The rebranding did not change any of its technological features such as Darksend, InstantX.

Ripple is a real-time worldwide settlement network that provides instant, certain and low-cost international payments. Ripple “empowers banks to repay cross-border payments in real time, together with closing transparency, and at lower prices.” Released in 2012, Ripple currency has a market capitalization of $1.26 billion. Ripple’s consensus ledger is a method of conformation. Ripple does not need mining, a quality that deviates from bitcoin and altcoins. Since Ripple’s structure does not need mining, it reduces the use of computing power, and minimizes network latency. Ripple considers that ‘distributing value is a powerful means to incentivize certain behaviors and consequently currently intends to distribute XRP mostly “through business development agreements, incentives to liquidity providers who offer tighter spreads for payments, and selling XRP to institutional buyers interested in investing in XRP.”

Monero is a secure, confidential and untraceable currency. This Open source cryptocurrency was launched in April 2014 and shortly spiked great interest among the cryptography community and fans. The development of this cryptocurrency is totally donation-based and community-driven. Monero enables complete privacy by employing a special technique known as ‘ring signatures.’ with this technique, there seems a bunch of cryptographic signatures like at least one real player — but since all of them appear valid, the real one cannot be isolated.

Unocoin is India’s leading Bitcoin platform. Their customers can buy bitcoin with any Indian bank account via online banking or NEFT and RTGS.

Zebpay is a Bitcoin platform and broker based in India. It has Android and iPhone apps that make it easy to buy bitcoins with a connected Indian bank account.

Coinsecure is an Indian Bitcoin exchange and trading platform. It offers very low fees at just 0.3% per buy and a number of deposit options; including NEFT, RTGS, IMPS and cash deposit.

Coinmama allows customers in almost every country to buy bitcoin with a credit or debit card. They charge an ~6% fee on each purchase.
If buying less than $150 worth of bitcoins, you won’t need to verify your identity. This convenience makes small purchases quick and easy.
Pros

LocalBitcoins is an escrow service which also helps to match bitcoin buyers and sellers. The most common method of payment for purchase is cash deposit. However, users may advertise trades for whichever payment method they prefer.

Buying bitcoins via an in-person meeting, secured and facilitated by LocalBitcoins, may be one of the fastest and most private ways to buy bitcoins in any country.

You can use our Bitcoin ATM map to buy bitcoins with cash. Bitcoin ATMs can be a quick and easy way to buy bitcoins and they’re also private. That convenience and privacy, however, comes with a price; most ATMs have fees of 5-10%.

Technically, VirWoX isn’t even a Bitcoin exchange. It mainly serves as a way for people to buy Second Life Lindens, a currency used in the virtual world Second Life. You can’t buy Bitcoin with PayPal directly at VirWoX, but it’s possible to first buy Second Life Lindens (SLL) and then trade your SLL for Bitcoin. This process works perfectly, but in the end will cost you about 10% in fees.

This workaround/hack has made VirWoX the easiest and most popular way to buy bitcoins with PayPal.

Mycelium Local Trader helps you find local Bitcoin sellers. Once you locate a seller, you meet up in-person and conduct the trade. Mycelium charges absolutely no fees. While Mycelium Local Trader works great in highly-populated areas, users in low population areas will have trouble finding sellers.

ShapeShift lets you buy bitcoin with Litecoin, Dogecoin, altcoins and many other digital tokens. ShapeShift works in nearly every country but you will need another cryptocurrency in order to purchase bitcoins. Exchanges happen almost instantly because ShapeShift never actually controls your tokens but just exchanges them.

Bitcoin-OTC is an over-the-counter marketplace for the peer to peer exchanging of bitcoin. It is almost like a Craigslist for Bitcoin. Users must create ads or locate other ads to find sellers of bitcoin. Bitcoin-OTC is somewhat complicated and hard to use, but may be the only option for users in some countries without an exchange.

Future of Cryptocurrency in India 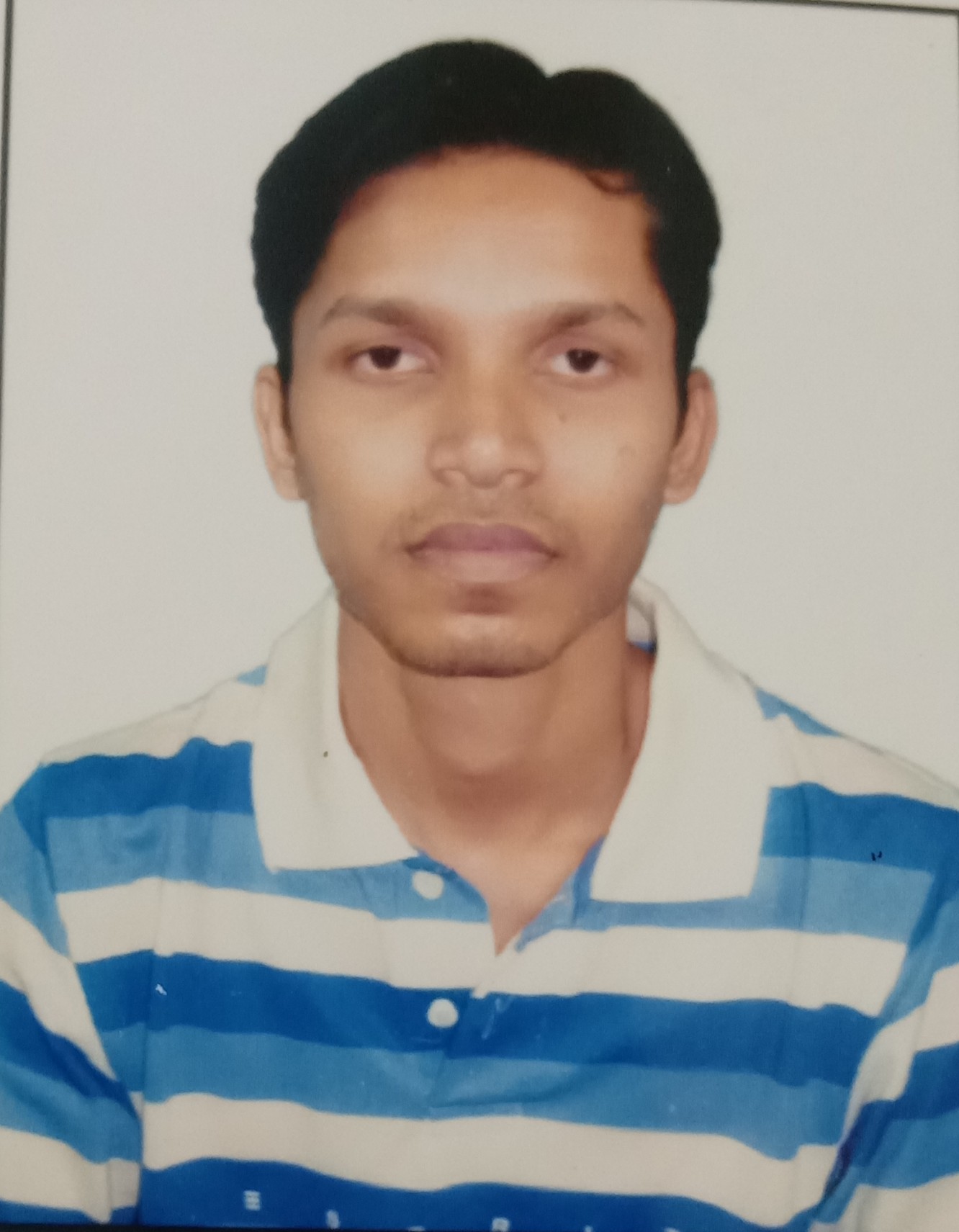 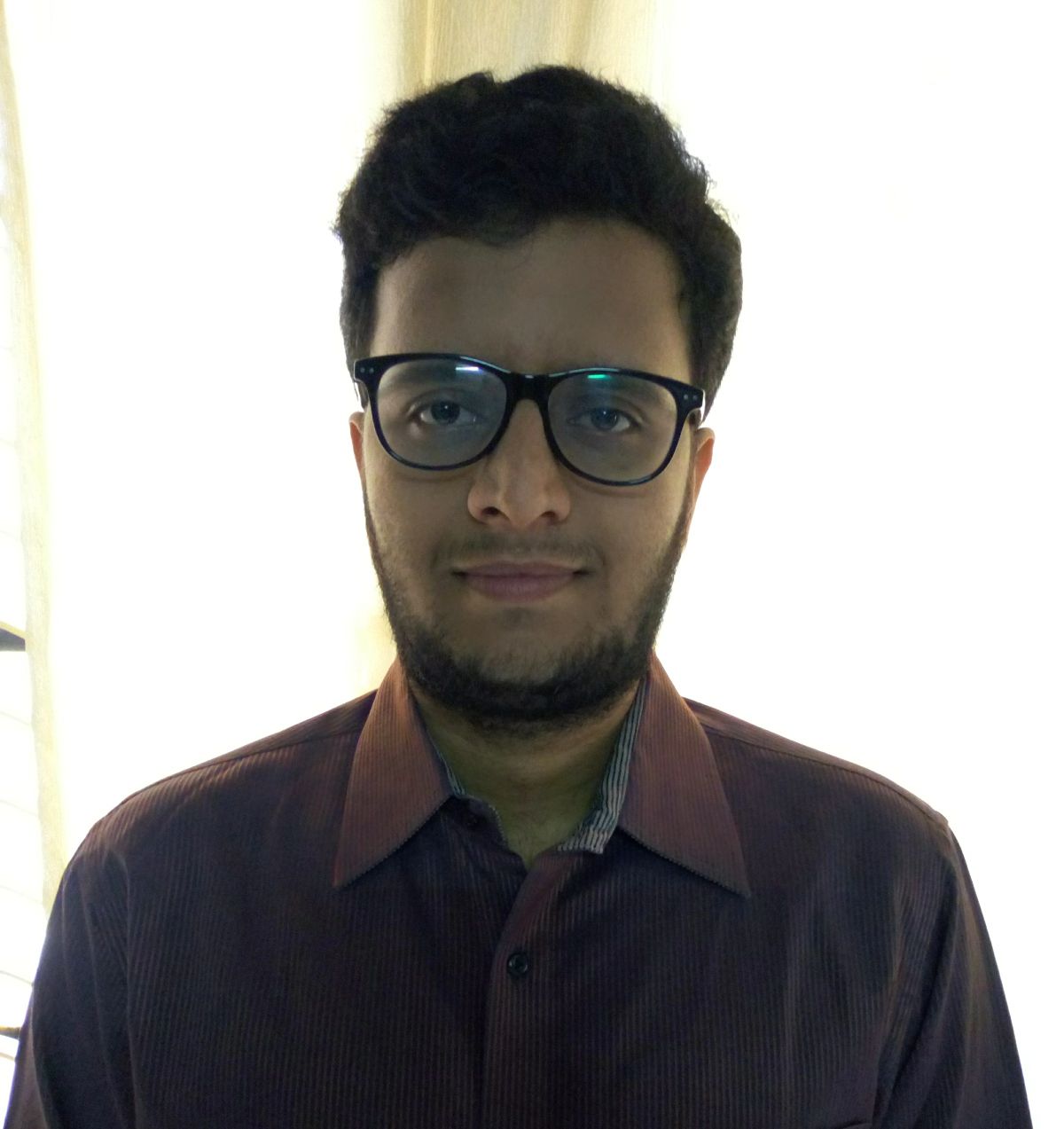